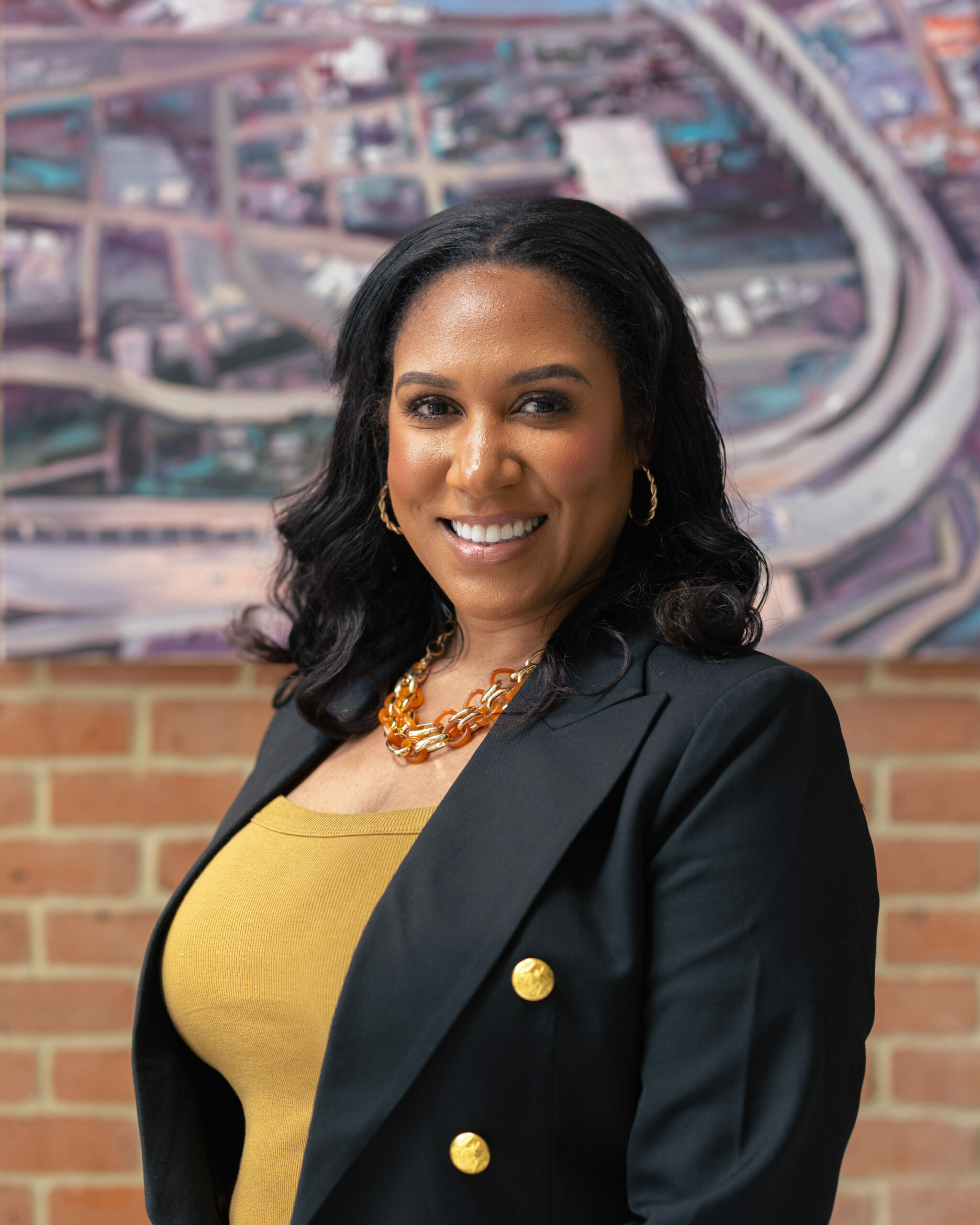 “We are thrilled to have Courtney join our leadership team as we continue our mission to drive positive impact in the Greater New Orleans region,” said Andy Kopplin, President and CEO of the Greater New Orleans Foundation. “Courtney’s passion for strategic communication and keen ability to build relationships with both internal and external stakeholders throughout our region make her the ideal person to take the helm of the Foundation’s public affairs and communications initiatives.”

“As a proud New Orleans native, I have always admired the Foundation’s work and regional impact,” said Courtney Thomas Barnes, Vice President of Communications and Public Affairs for the Greater New Orleans Foundation. “I’m honored to be a part of such a dynamic and skilled group of professionals who share my commitment to creating generational change in our region through philanthropy, leadership and action.”

Prior to her time with Berni Consulting, Courtney served as the Chief Communications Officer for the Sewerage and Water Board of New Orleans (SWBNO). As a member of SWBNO’s executive team, she focused on both internal and external communications, public relations and intergovernmental affairs. Courtney also served as SWBNO’s Press Secretary where she transformed relationships with key members of the media, which resulted in more in-depth news stories and an increased trust from the media in the organization’s commitment to transparency.

Courtney graduated from Florida A&M University with a B.S. in Journalism and a concentration in Public Relations.