Today, the Greater New Orleans Foundation hosted a 2020 Census Nonprofit Convening at the Center for Philanthropy.

This event featured a presentation by Ashley Herad, Partnership Specialist from the U.S. Department of Commerce, and a panel discussion with Arthur C. Walton, Director of Intergovernmental Relations for the Office of Mayor LaToya Cantrell, Judy Reese Morse, President & CEO for the Urban League of Louisiana, and Janea C. Jamison, MPA, Program Manager and Census 2020 Director for The Power Coalition for Equity and Justice. 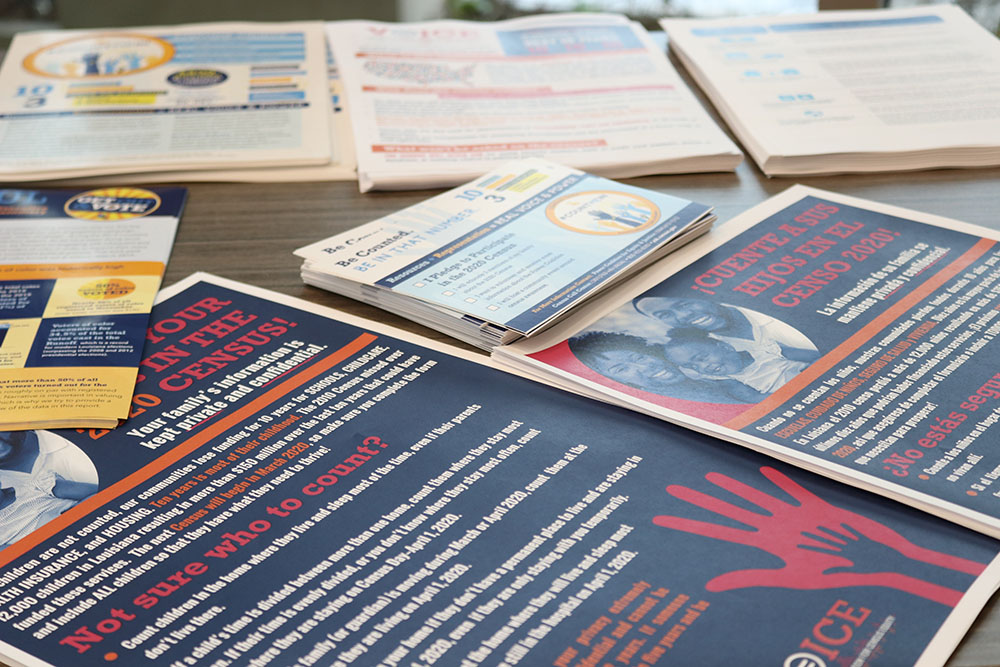 The objectives for this convening was:

Getting the 2020 Census right is critical for all communities across Louisiana – particularly those most likely to be undercounted. As trusted messengers, nonprofits play an important role in ensuring that everyone, especially those from historically undercounted communities, participates in this foundational civic exercise. 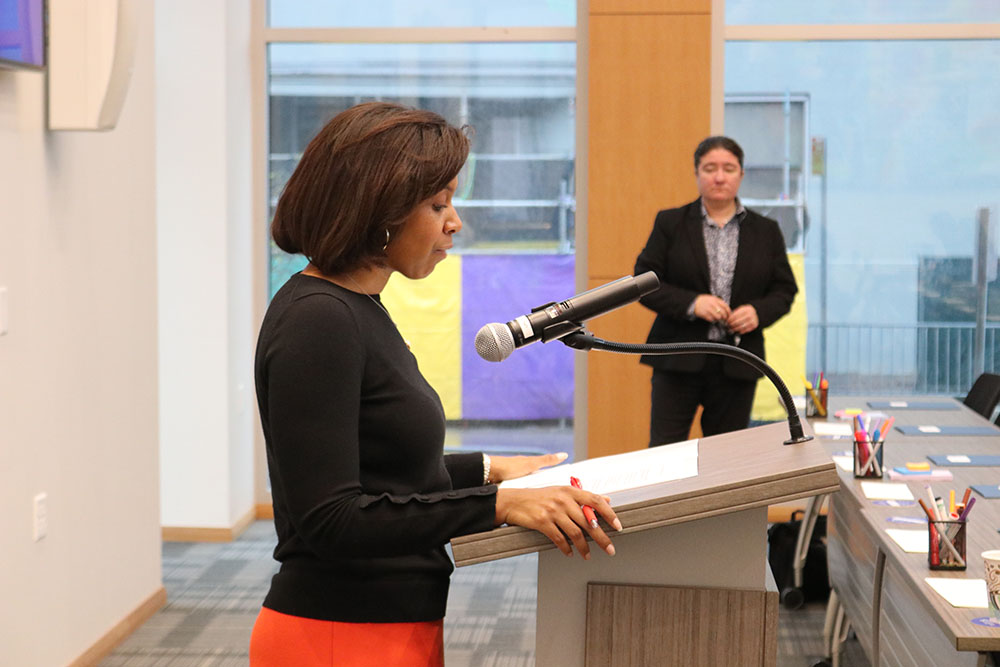 Over $800 billion in federal funding to support programs like school lunch and children’s health insurance is calculated through census numbers as well as the apportionment of congressional representation for the State. We also know that for each person that is uncounted it costs Louisiana $2,291 and we cannot afford to leave any money on the table. 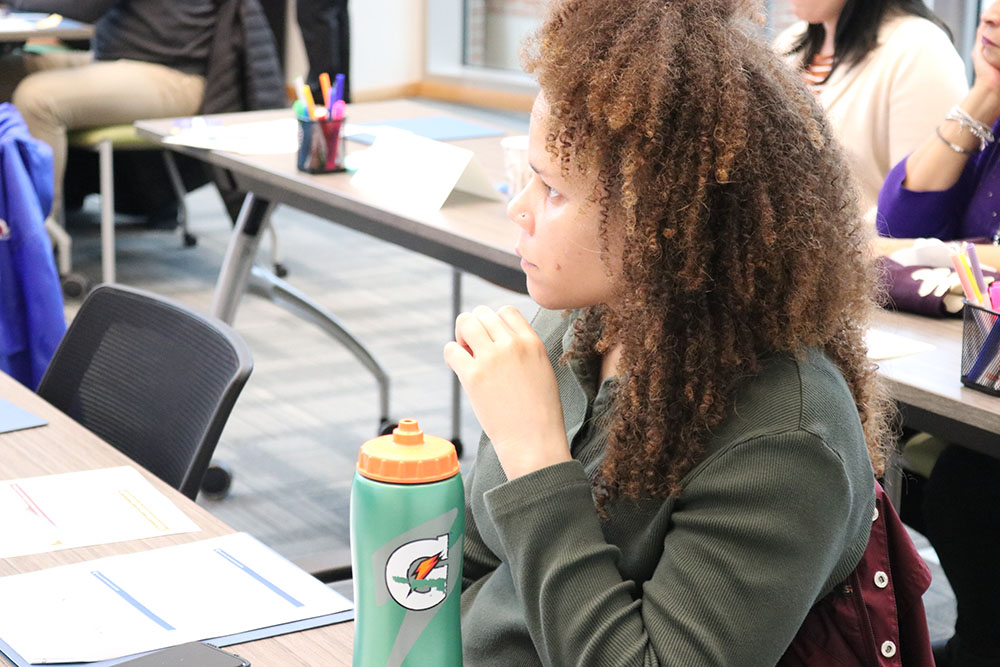 This is why as the community foundation for southeast Louisiana, we thought it was critical to convene our nonprofit partners to learn about how nonprofits can play a pivotal role in the Census. 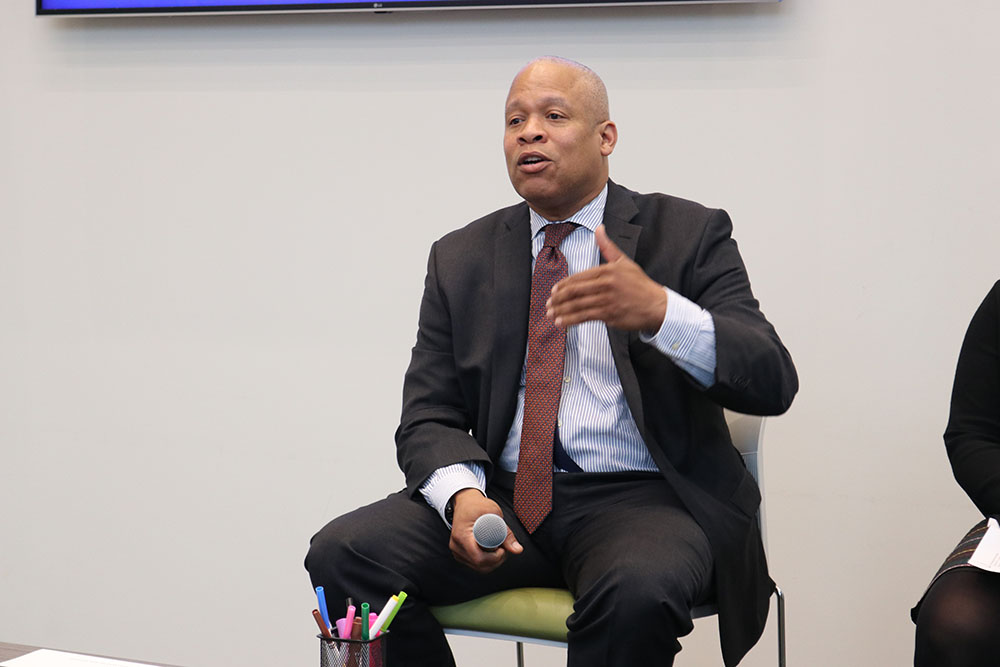 History of the Census

The Census has been conducted every ten years since 1790, as required by the United States Constitution. The first Census counted 3.9 million inhabitants and was conducted by U.S. Marshalls (until 1870.) Counting was later carried out by specially trained enumerators (people employed to assist in taking the Census). 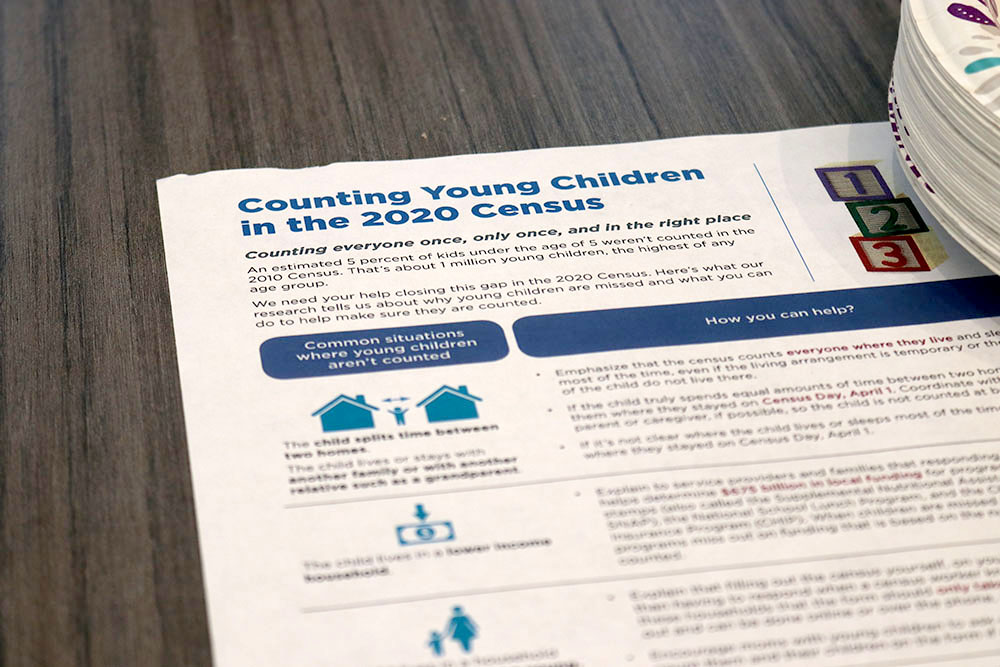 The goal of the Census is to count everyone once, only once, and in the right place. For the first time in its history, the 2020 Census now allows the population to respond anytime, anywhere via phone or internet. Tests have shown that internet self-response is the most cost-effective and accurate way to gather data. Paper forms will still be available upon request. 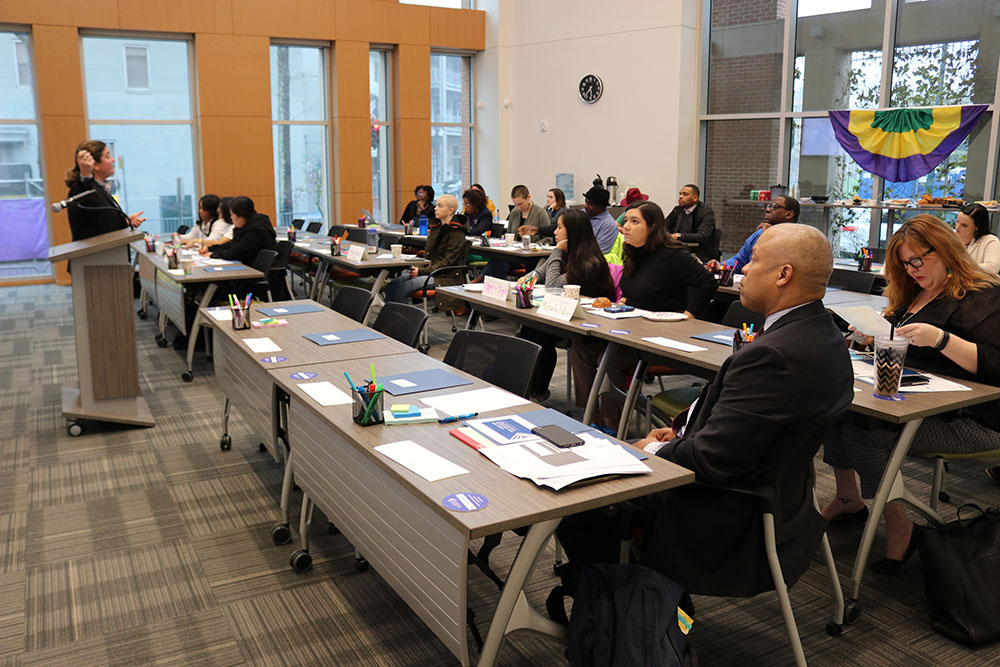 What’s the 2020 Census Timeline? The 2020 Census will begin collecting self-responses on March 23. April 1, 2020 is considered Census Day and serves as the reference point for any data that is collected. For example, if you live at one address on March 23 but are moving on April 1 – the data that needs to be collected in your new address. In May, non-response follow-up will begin for households who have not yet self-responded. This follow-up will include phone calls and enumerators knocking on doors to collect the data. 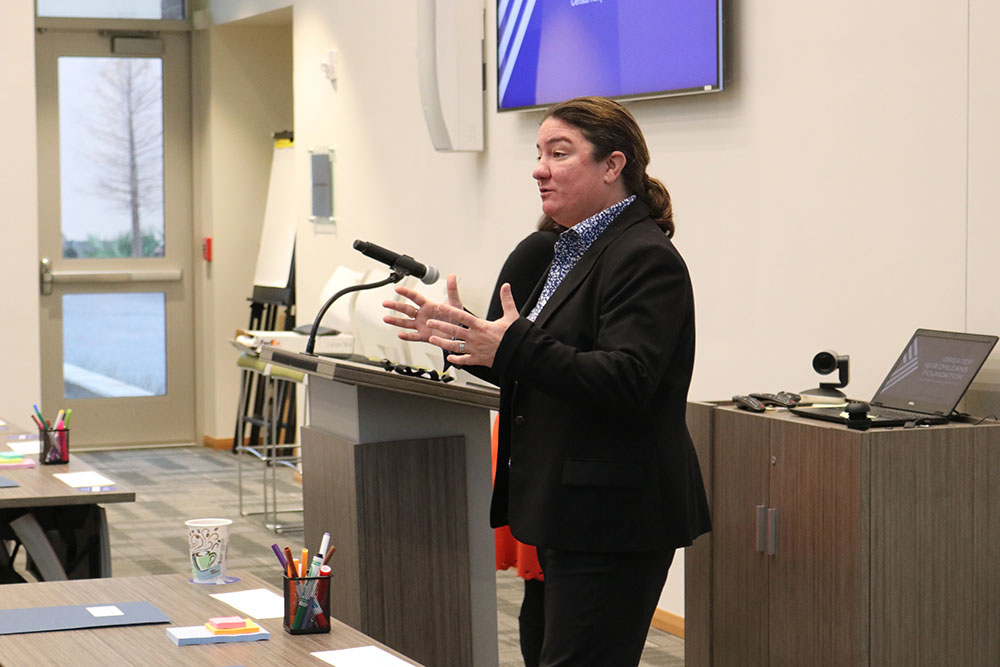 What purpose does the Census serve? The data collected by the Census determines two major things – political power and money/economic impact. The re-apportionment of Congress as well as redistricting at the national, state, and local levels are determined by the Census. Billions of dollars are distributed to state and local governments using Census numbers. The data that will be gathered starting March 23, 2020, also helps to determine forecasting of future transportation needs, determining areas eligible for housing assistance and rehabilitation loans, assisting tribal/federal/state/local governments in planning and implementing key services such as education, healthcare, emergency response, and social services, as well as designing facilities for people with disabilities, the elderly, and children. 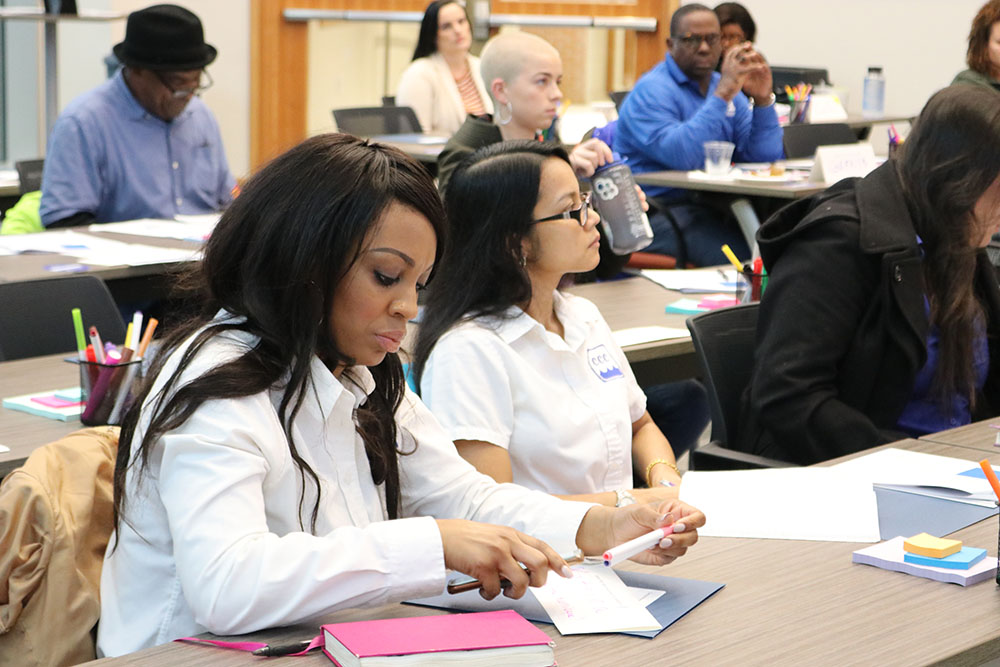 Is the data gathered secure? Yes! Under Title 13, U.S. Code, all Census Bureau employees swear a lifetime oath to protect respondent data. It is a felony for any Census Bureau employee to disclose any confidential Census information during or after employment, leading to up to 5 years imprisonment and/or a fine of $250,000 if this oath is breached. The data collected will only be presented in aggregate form until 72 years after each Census. 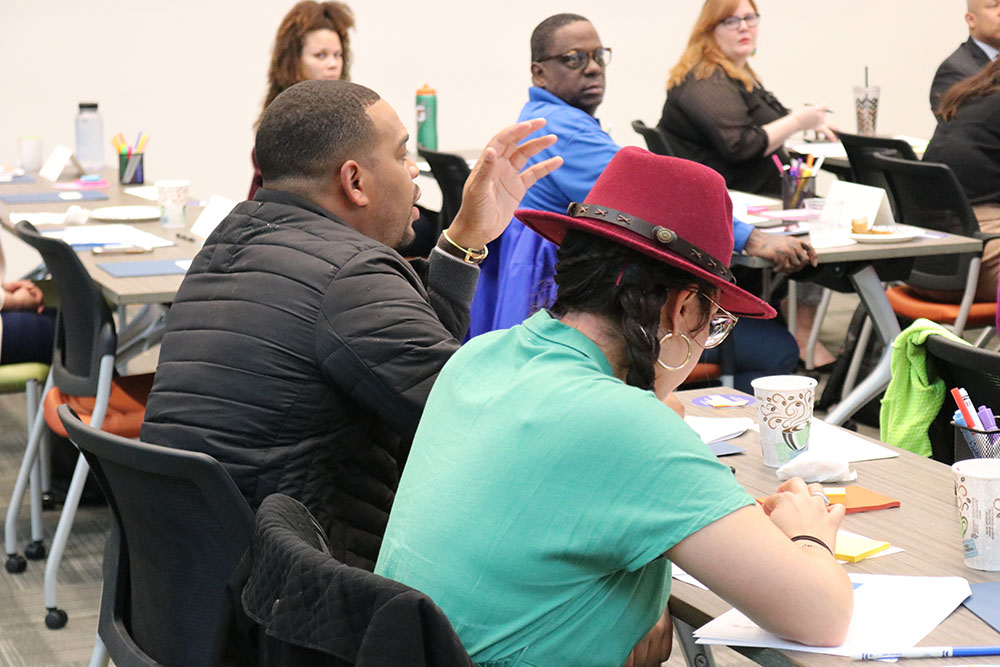 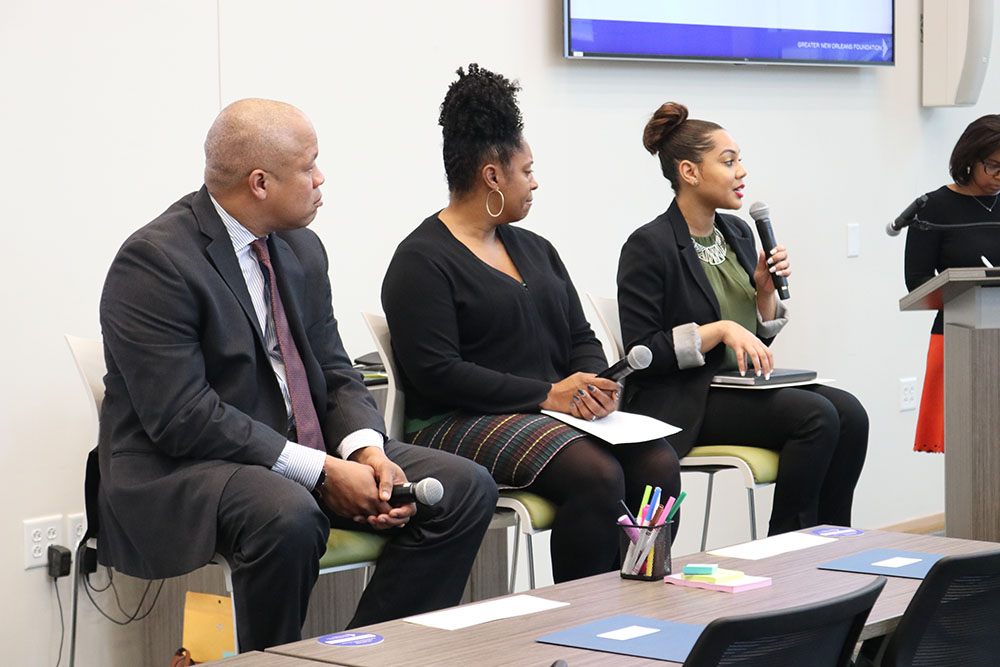 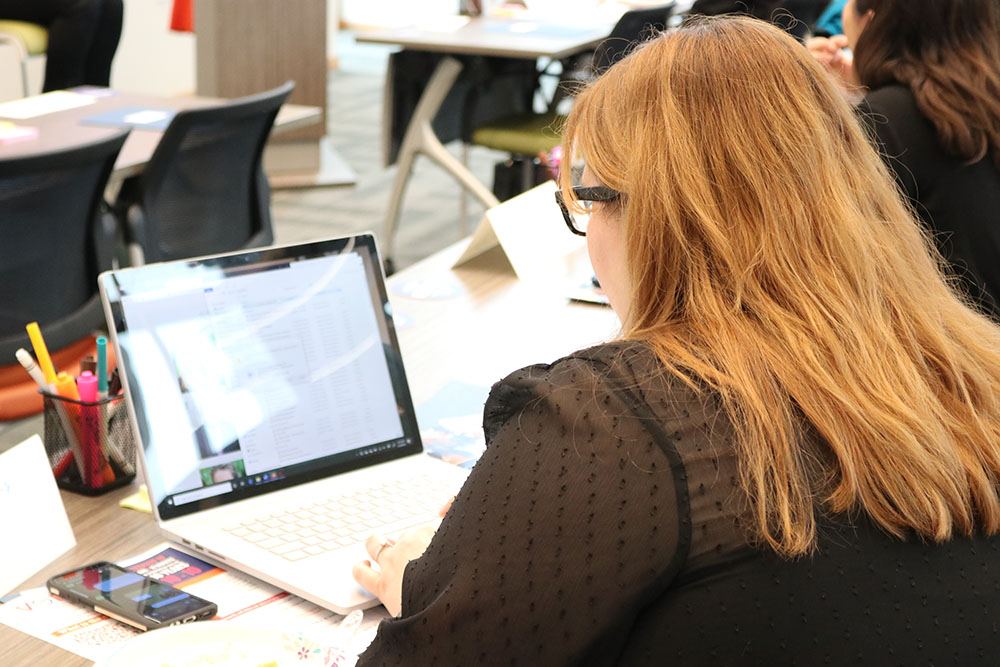 Below you can find links to several resources that were presented to our nonprofit leaders during the convening. We encourage you to utilize and share these resources. 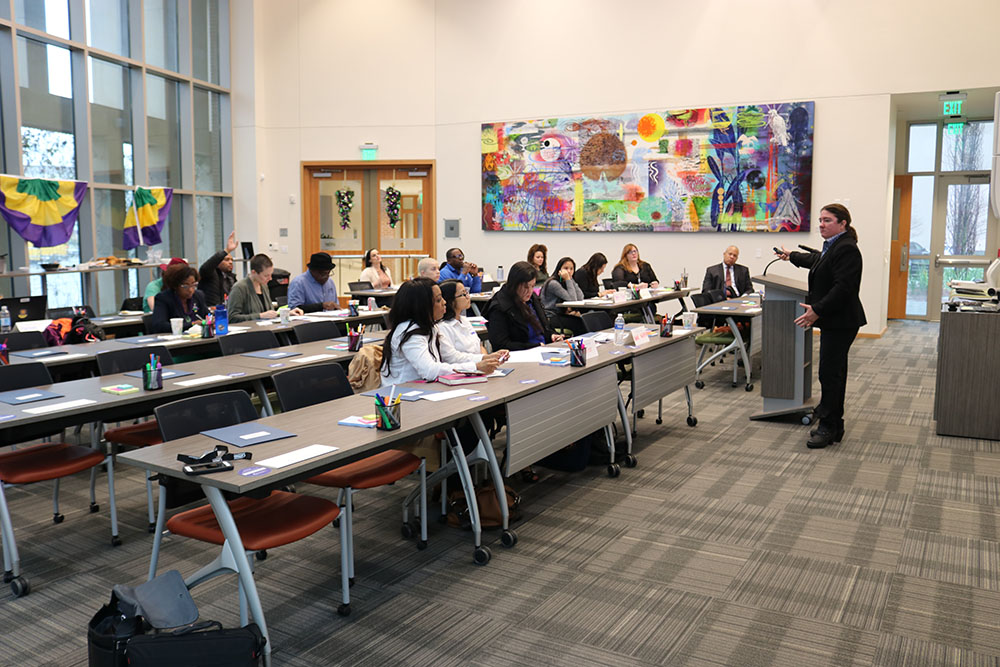