NEW ORLEANS – Today, the Greater New Orleans Foundation announced that while the final numbers won’t be confirmed for several weeks, initial returns indicate that the Greater New Orleans Foundation’s GiveNOLA Day, powered by Entergy, generated an astounding $7,189,354 in donations for 835 nonprofits, exceeding its 2019 total of $5.9 million. The total number of online contributions exceeded 68,000 at the close of the 24-hour period. 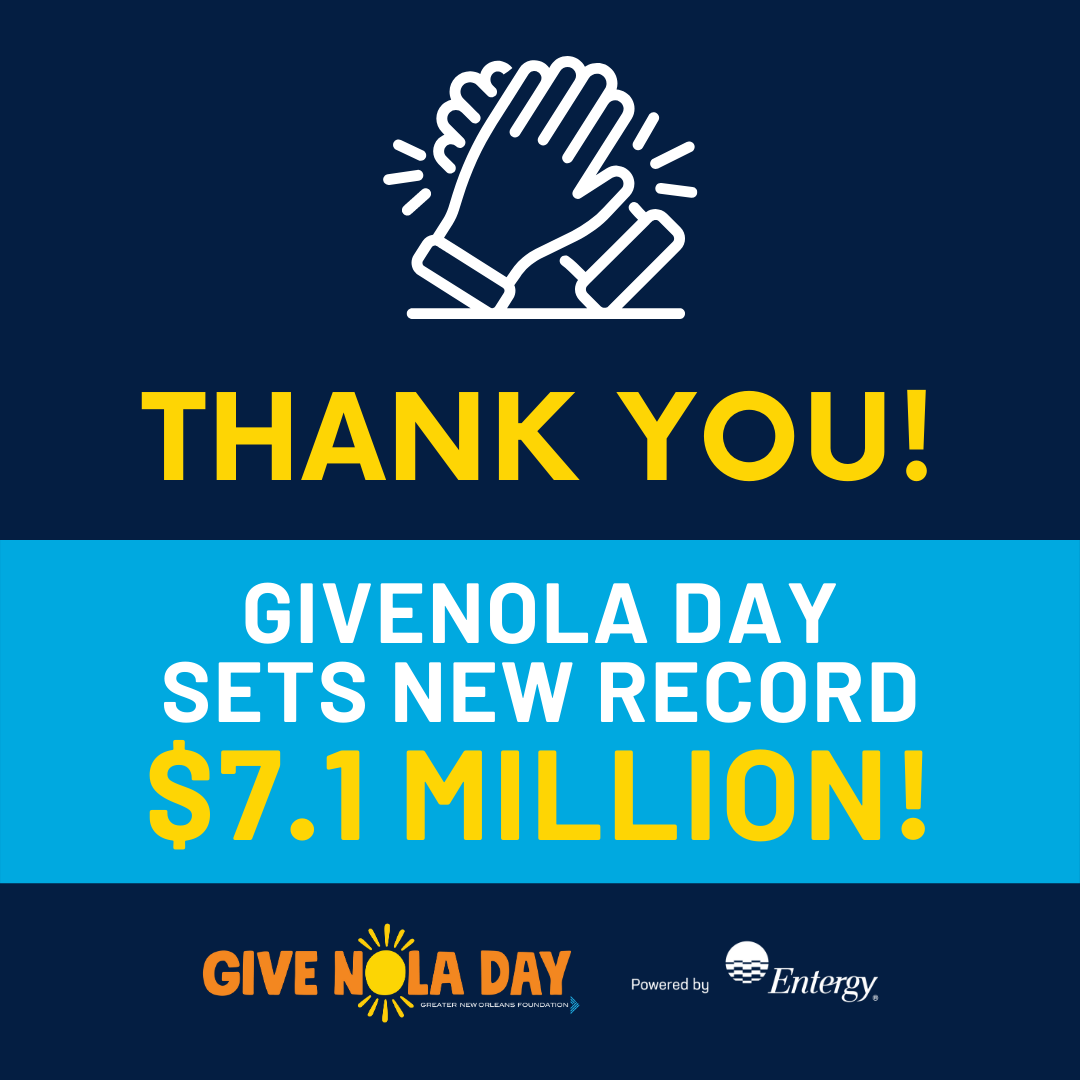 “The people of the Greater New Orleans region know what it is like to face tough times and how to step up in a crisis,” said Andy Kopplin, President & CEO of the Greater New Orleans Foundation. “Our people are unmatched in their generosity and caring for one another, and we could not be more proud to provide the inspiration and platform to help them do great things for our community.”

Every dollar donated on GiveNOLA Day was stretched with additional “lagniappe” dollars provided by the Greater New Orleans Foundation and its generous GiveNOLA Day sponsors. Additionally, awards and prizes totaling $135,000 were awarded.

The Greater New Orleans Foundation and University of New Orleans will soon release a new study that highlights the incredible hardship faced by the nonprofits of our region due to COVID-19. Despite many economic and social challenges, the people of Southeast Louisiana rallied together to provide needed support to nonprofits serving our most vulnerable communities and causes.

GiveNOLA Day 2020 saw increases across the board. In addition to shattering the 2019 total fundraising haul by over $1,280,628, the number of nonprofits participating in the initiative increased by 95; and the number of donations increased by over 18,000. 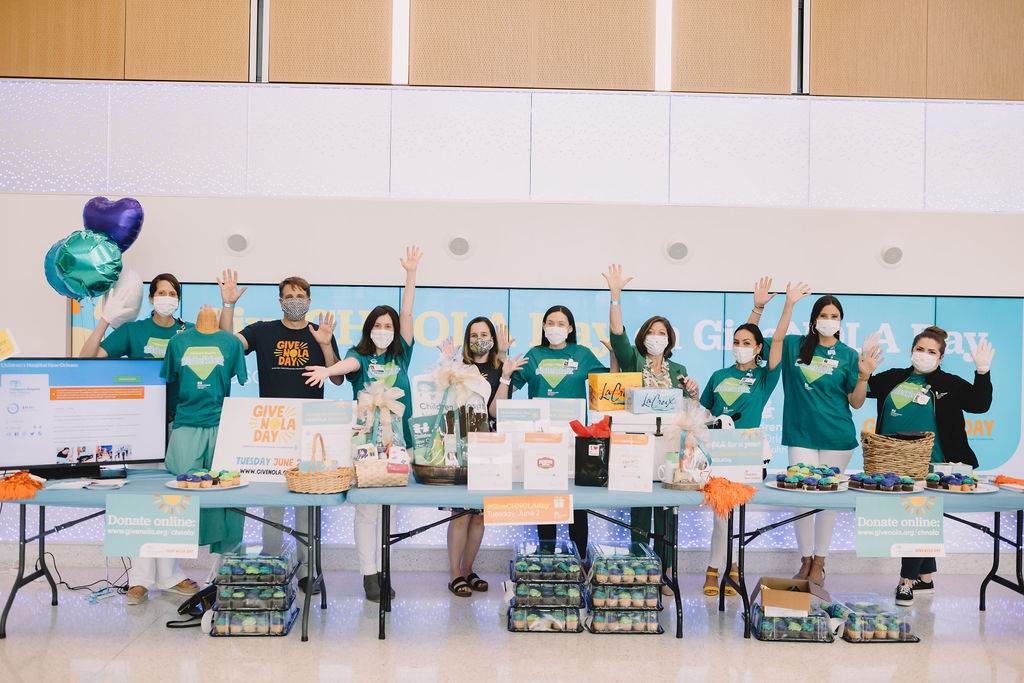 Part of the excitement of GiveNOLA Day was the opportunity for nonprofits to compete for cash awards. This year, GNOF added additional nonprofit categories to capture smaller nonprofits and improve equity. While the results are not yet final and rankings may change as reconciliation is completed, preliminary results indicate this year’s winners will be:

Each hour, one “large” nonprofit, one “medium”, and one “small” nonprofit won a $500 Rock Around the Clock Random drawing. The 72 winning nonprofits can be identified at www.givenola.org/leaderboard_prize.