January 15, 2014 – The Greater New Orleans Foundation is pleased to announce that Carmen L. James will serve as Vice President for Programs. Ms. James joins the Foundation from the Washington-based Eugene & Agnes E. Meyer Foundation where she has worked for the past 15 years including three years as senior program officer in education. While at the Meyer Foundation, Ms. James led various award-winning initiatives to support a wide range of work including education organizing, charter school improvement, and post-secondary education reform.

“With her 20-plus years of experience in the nonprofit and philanthropic sector, Ms. James has established a track record of success, particularly in the areas of youth development and education reform. She will be an asset to this community,” said Albert Ruesga, president and CEO of the Greater New Orleans Foundation.

As a leader in education reform in Washington, D.C., Ms. James also held numerous national and local leadership roles with Grantmakers for Education; the Youth Transition Funders Group, a national network of grantmakers whose mission is to help all youth make a successful transition to adulthood by the age of 25; the S.T.E.P. Up Advisory Board, which addresses the graduation crisis in the District of Columbia; and, New Schools Venture Fund’s DC Schools Fund.

As Vice President for Programs at the Greater New Orleans Foundation, Ms. James will help develop and manage the Foundation’s grantmaking portfolios in the areas of economic opportunity, organizational effectiveness, the environment, health and human services, arts and culture, education, and youth development. Last year, in partnership with its donors, the Greater New Orleans Foundation awarded almost $20 million to approximately 750 nonprofit organizations. 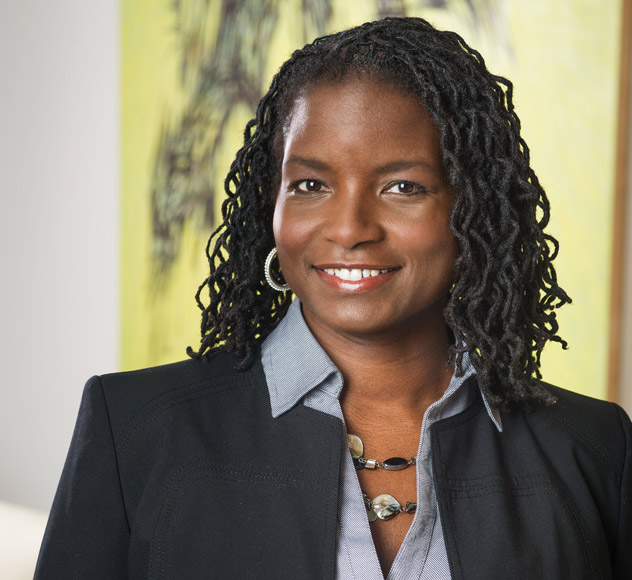